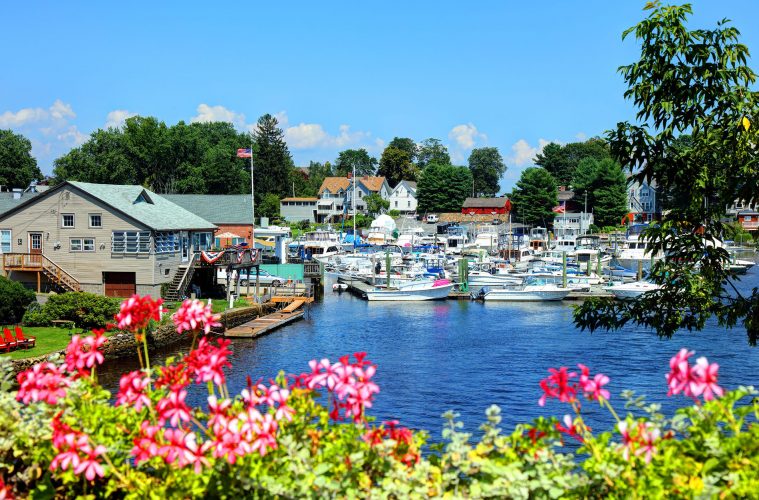 Rhode Island and Providence Plantations (commonly known as Rhode Island) is the smallest state in size in the US. The state’s nickname, the Ocean State, refers to the over 400 miles of coastline along the Atlantic Ocean and Narragansett Bay, New England’s largest estuary which provides coastal and waterside living opportunities in most of the cities and towns in the region. 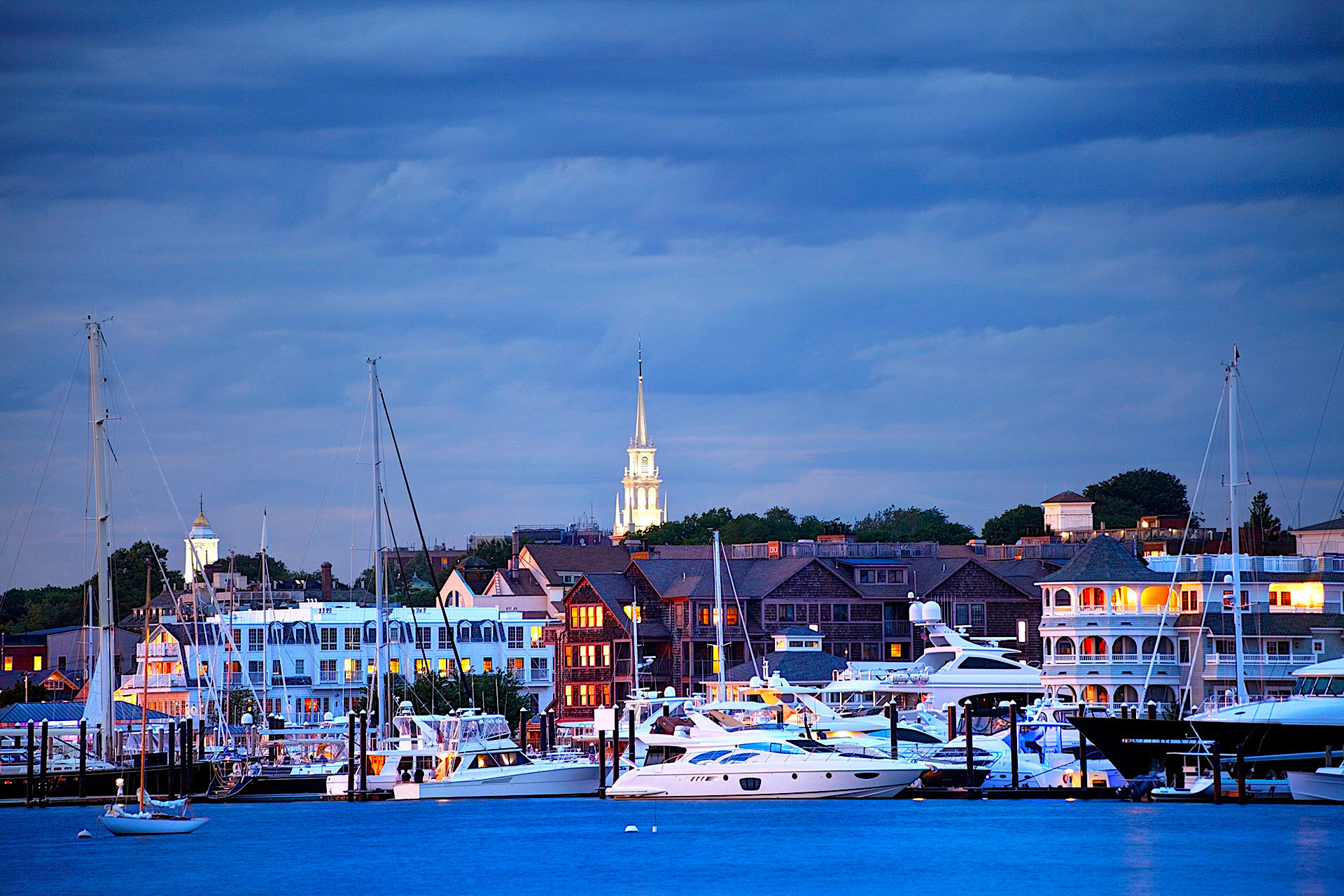 Founded in 1636 by Roger Williams as one of the original 13 colonies, Rhode Island can stake a claim to an inordinate amount of American and world history. This trickles down to visitors in the form of interesting architecture, important landmarks, fascinating museums, and some of the finest seafood and traditional Italian restaurants in the world.

As a tiny state of just about 1,500 square miles, Rhode Island has more bridges conversing waterways, crossing inlets, rivers, estuaries, and bays than almost any other state in the country. Nearly every inch of the state lies within 20 miles of the ocean or Narragansett Bay, which begins at the northern end of the state, first as the Seekonk River and then the Providence River, and a large chunk of the state is on the islands of Aquidneck, Conanicut, Prudence, Block, and a few others. And while Rhode Island has a very high population density, most of the state feels fairly rural and undeveloped in many places. 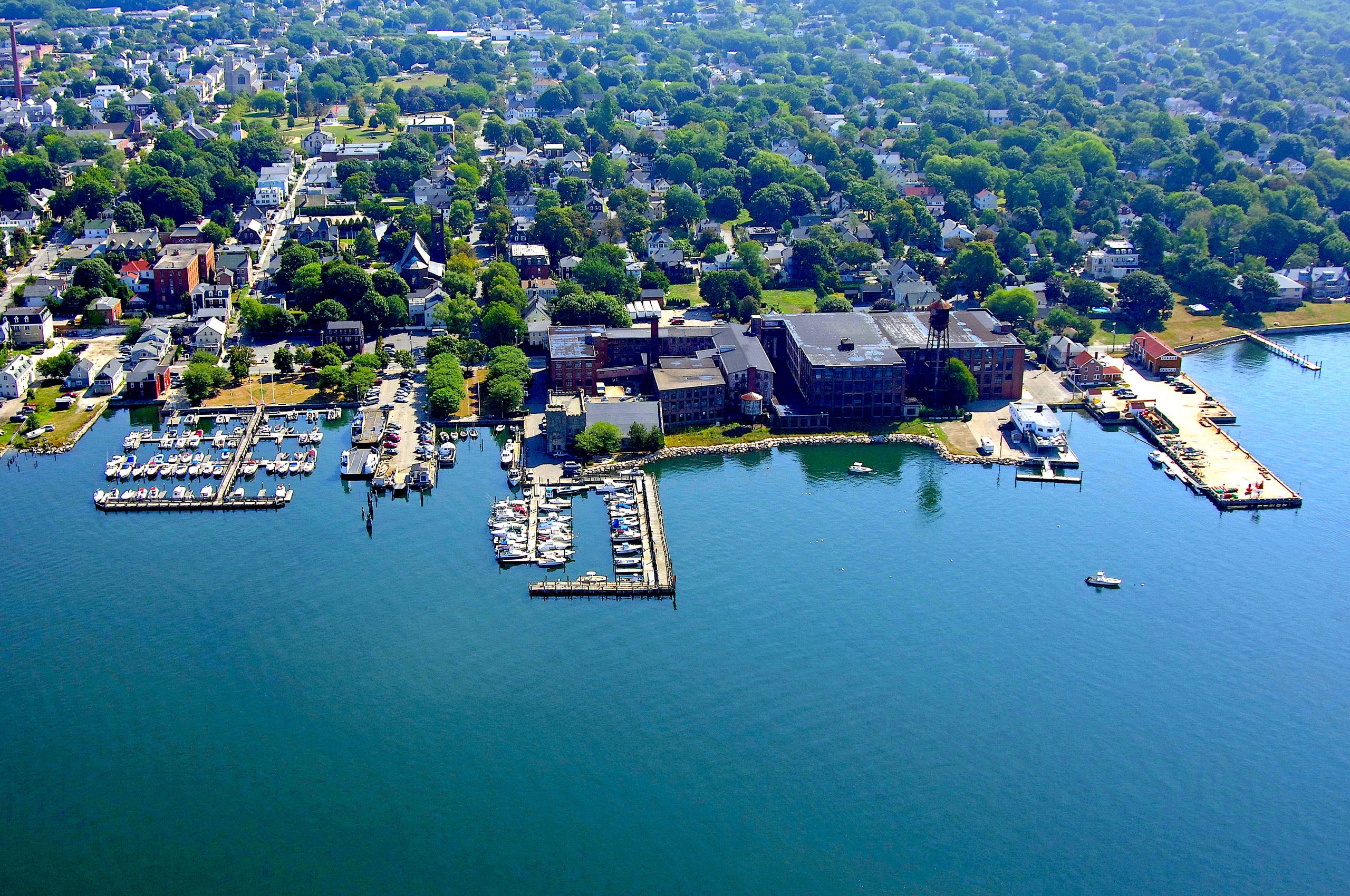 Rhode Island consists of five counties and four major islands all within close proximity to the state’s vast coastal regions. The five counties make up the state’s regions as well, which are distinctly different and unique in many ways. In the West Bay, Providence County, Kent County, and Washington County account for 88% of the state population of just over 1 million residents. In the less populated East Bay, Newport County and Bristol County are home to the famous city of Newport, and a host of small historic seaside communities along Narragansett Bay.

Living in Rhode Island can offer a wide range of choices from city living to coastal living and countryside homes with acreage in spectacular rural communities. From cityside lofts and historic mill conversion residences to mansions along the sea and country estates with stone walls and open fields or small-town homes with historic character and charm, it’s all here in little Rhode Island. If you are a native New Englander or just want to be, the ocean breezes, the taste of fresh North Atlantic seafood, and the deep history of this region will embrace you in the Ocean State in every season. It’s no secret that many of the wealthiest families along the Eastern Seaboard in the U.S. have coveted summer residences along these shores for generations and many celebrities are drawn to the shores along Narragansett Bay. 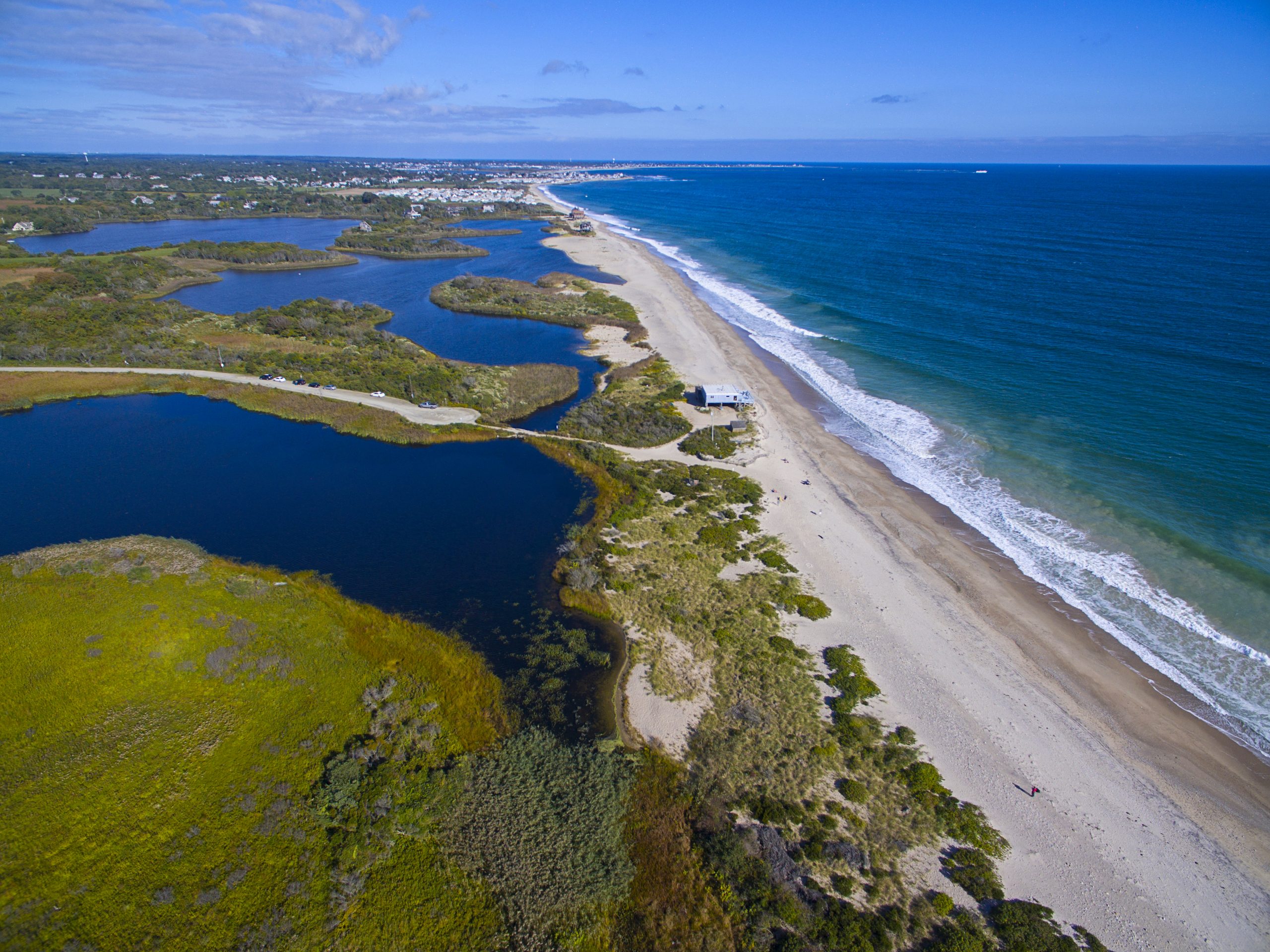 Providence is a culturally diverse metro area home to young professionals, artists and characterized by a quaint New England vibe. The city has a budding economy fueled by the health care, education, tourism, and financial sectors. Over the past several decades, Providence has undergone a dramatic facelift following a period of industrial decline. Providence’s renaissance is now evident throughout the metro area from the carefully restored urban landscape of downtown to the hip coffee shops and thriving community gardens of the trendy West End.  Northern Rhode Island is home to Blackstone Valley, the birthplace of the Industrial Revolution. Blackstone Valley’s historical roots combined with ample arts offerings and festivals, unique restaurants, and varied attractions make it an ideal spot for a wide range of living choices. Blackstone Valley holds a lot of historic significance for the people of Rhode Island. Prospective residents are attracted to this area for its low crime rates, vibrant social scene, and varied employment opportunities; it also boasts an intimate community vibe. The area is popular with both families and young professionals. It is well suited for those looking for an urban environment that doesn’t compromise on the sense of community they crave. 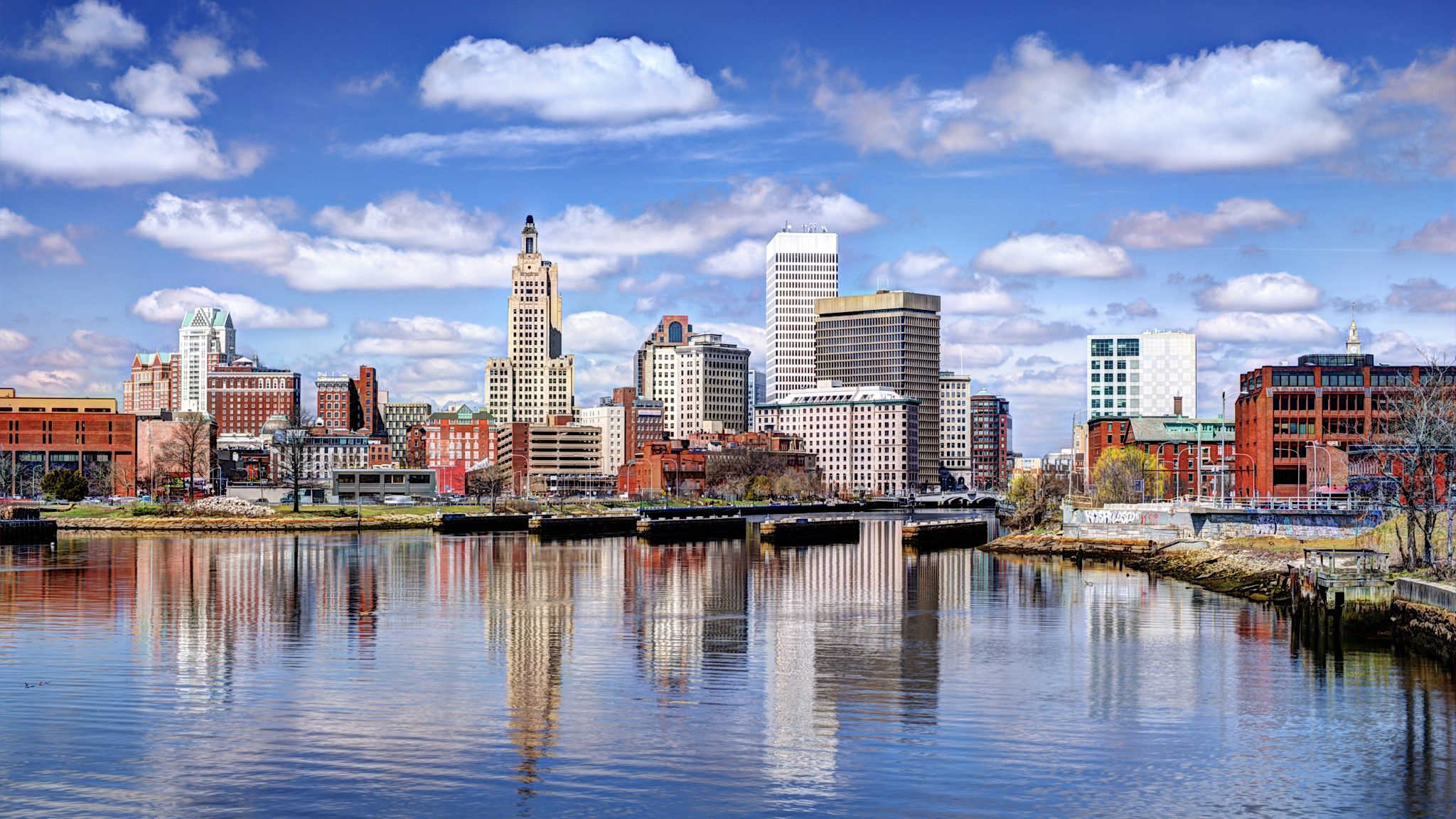 As the second-largest city in the state, Warwick boasts a population of more than 82,000. The city was officially established in 1642 and was later home to the Burning of the Gaspee in 1772. Fortunately, things have calmed down in Warwick during the centuries that followed. Today, Warwick offers a quality of life that’s practically unmatched throughout the region. And although it is a city, it remains small enough for its inhabitants to not feel daunted by its size.

East Greenwich, located in Kent County, is a suburb of Providence with a population of 13,081, and is one of the best places to live in Rhode Island. Living in East Greenwich offers residents a dense suburban feel with many restaurants, coffee shops, and parks.

Coventry is Rhode Island’s largest town by area with almost 65 square miles. It has wide-open spaces and some of the most attractive housing prices in the state. The western region of Coventry is very rural with plenty of recreation facilities and open lands. Eastern Coventry is one of the largest regions in the state for new home construction. 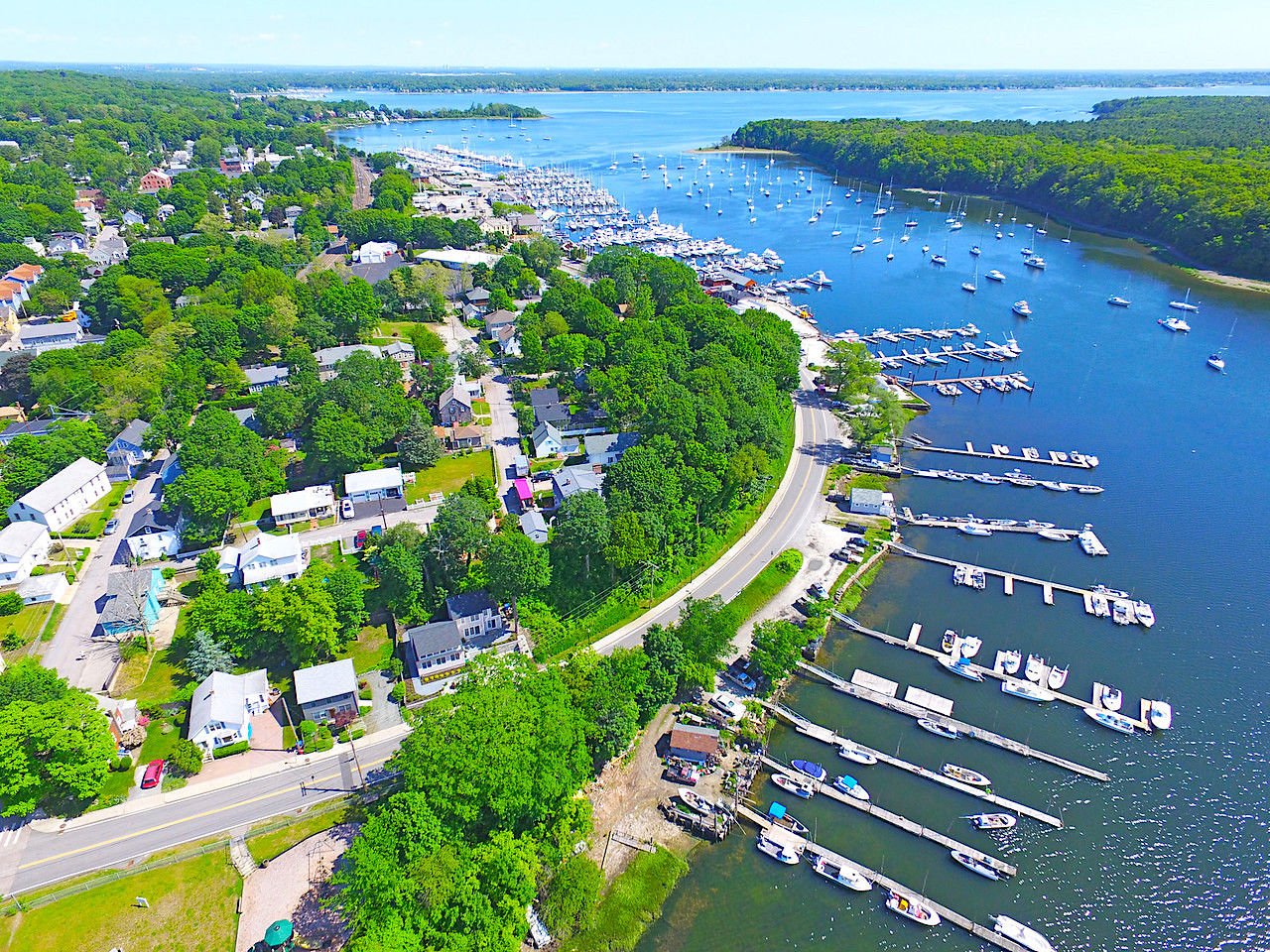 South County includes all the communities from North Kingston to Westerly.  It is the southernmost coast of Rhode Island, one of New England’s most-loved living and vacation destinations.  Blessed by nature, this scenic area is filled with wildlife preserves, protected parks, and forests that spill down to hundreds of miles of sandy beaches.  The coastline stretches from the seaside resorts of Watch Hill in the west, past Narragansett in the east, and continues north to East Greenwich. South County measures a total of 449 square miles with a total of 20 protected beaches, 26 forests and wildlife preserves as well as 16 public golf courses. 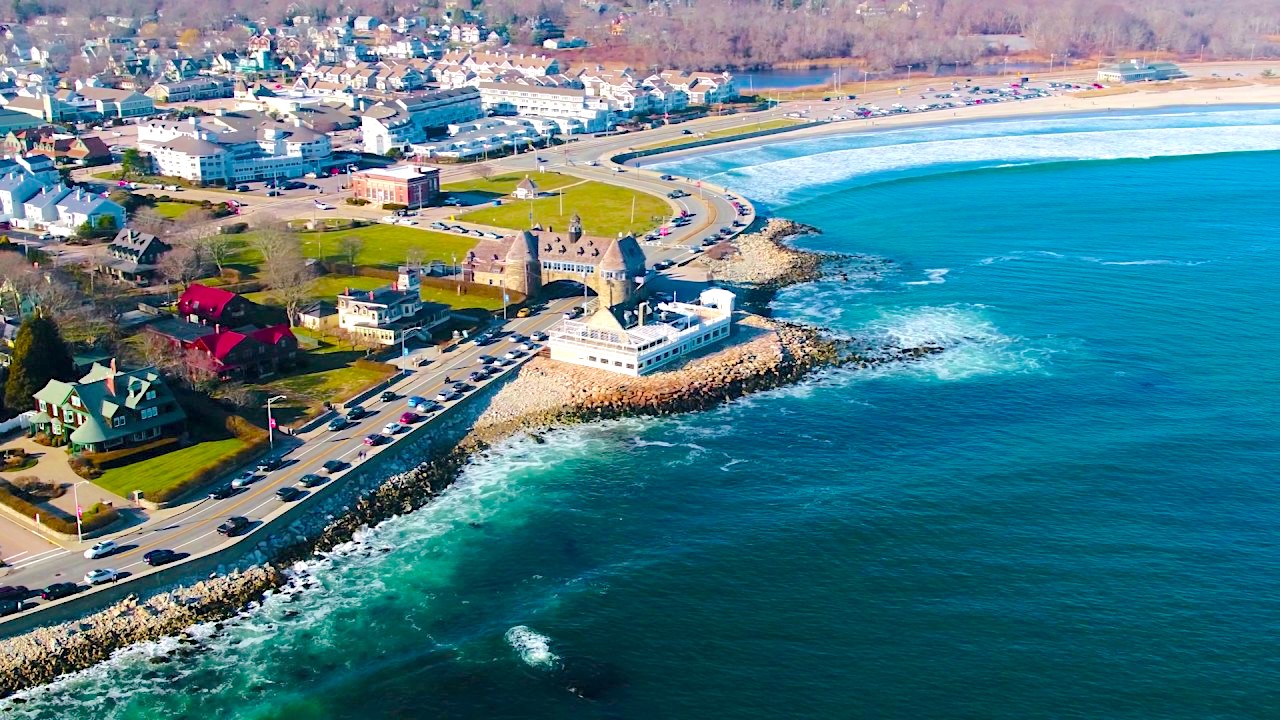 The East Bay is a very special place with its small quaint coastal towns all along Narragansett Bay. These seaside communities are all about spectacular New England coastal living at its best. The traditions, the food, the ambiance, and the flow of life are all here. The rhythm of the daily tides, the taste of salt in the air and the presence of the sea are all settling to the soul and a vital part of living here. The East Bay has three distinct areas all connected by a series of bridges, Barrington, Warren and Bristol have the closest proximity to Providence. Across the Mt Hope Bridge, you are connected to Aquidneck Island, home to Portsmouth, Middletown, and the “City by The Sea”. Newport is the center of summer tourism in the state with its mansions, teaming waterfront, and cultural activities. The Newport Bridge connects the summer retreat island of Jamestown and to the west the Pell Bridge to South County RI.

Middletown which is central on Aquidneck Island serves the island shopping district, but beautiful waterfront homes and estates cover the shorelines to the east and west. Portsmouth with its coastal marinas and beautiful rolling hillside residences forms the connection to Tiverton, and southeastern Massachusetts.  Each region is made up of small coastal communities that are unique in their own special ways and all connected by over 30 bridges along the East Bay of Rhode Island.

Tiverton is a quaint seaside community with gorgeous homes and plenty of open spaces. Tiverton borders Fall River and Westport, MA to the north and west, and Little Compton to the south. Fogland Beach, one of the state’s most popular recreational areas is a shallow tidal basin at the mouth of the bay surrounded by rolling hillsides and farms. Tiverton Center has shops and marinas along the shore and is a favorite for boating and fishing enthusiast. The historic Tiverton Four Corners area offers a very unique and historic feel of a time gone by with old mills and shops with local offerings.

Little Compton has often been referred to as “Rhode Island’s Best Kept Secret.” It is just out of the way, and people who live here like that just fine.  It is truly one of the most quaint and beautiful places in all of New England. The Historic Commons is the small central village of Little Compton, where a few restaurants, the post office, a church, a school, and real estate offices are located. It is a sought-after northeast summer residence community for those looking for both privacy and ocean view homes away from it all. Little Compton like many Rhode Island coastal and oceanfront communities are home to amazing summer residences along the sea with spectacular ocean vistas and grand expansive properties surrounded by stone walls along white shell drives. 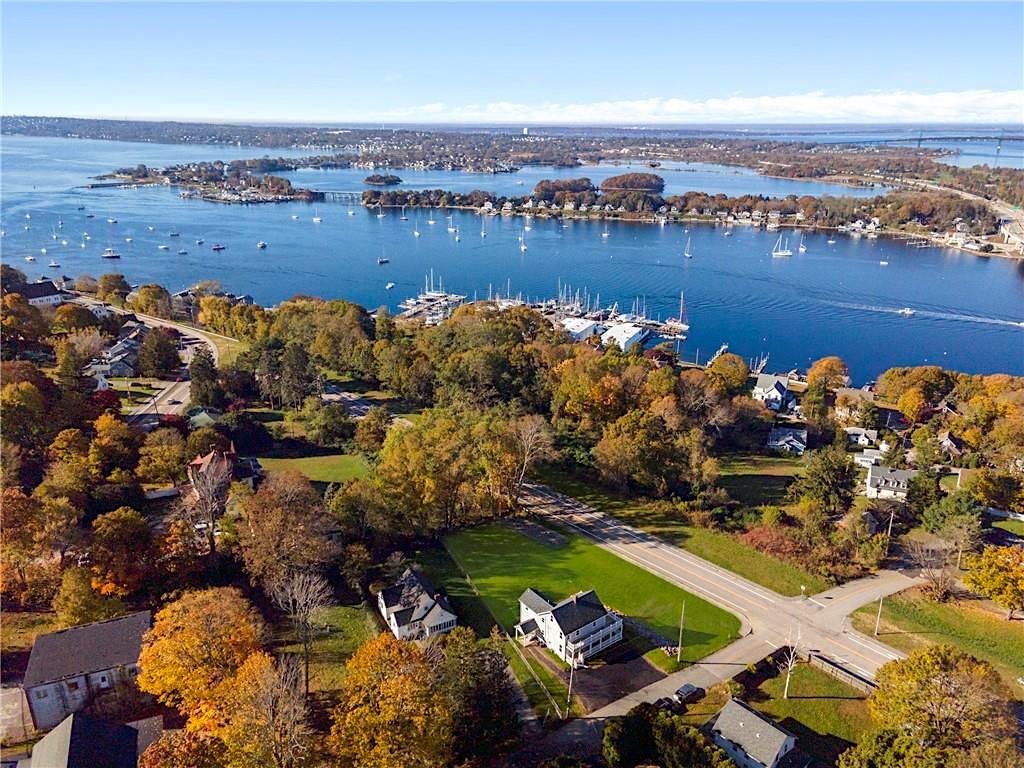