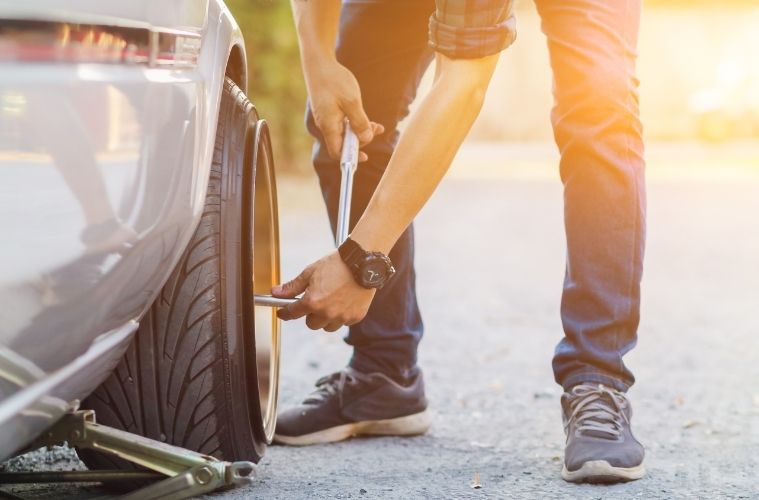 The Do’s and Don’ts of Modifying Your Car

Maybe you just got a brand-new car and are looking for ways to spruce it up a little. Maybe you’ve had your car for a while and want to update its looks and performance. Whatever the reason you feel like modifying your car, you should feel free to do so. It is your car, after all. However, there are a few things to continually keep in mind when your car is on the line. Let’s explore a few of the dos and don’ts of modifying your car so you can feel more confident before you begin.

Do Consider the Real-World Applications

The truth of the matter is that you’re probably going to want modifications that you don’t necessarily need. You may not even be able to use certain modifications when driving on your regular roads. Putting a supercharger on your engine might seem like a great idea, but if you only ever drive to work in heavy traffic, you’re not going to get much use out of it. On the other hand, if you’re planning on off-roading, some new shock absorbers might be a good investment.

Don’t Focus Only on Power

We would all like to quote the extreme amount of horsepower that our car gets, but again, it really doesn’t mean much if you never get to utilize it. Modifying your car can get expensive, and you don’t want to pay for something you won’t get to use. Also, focusing only on power often decreases the safety of your car. Don’t sacrifice your well-being just to feel your car move a little faster.

Do Keep the Old Parts

You never know when old parts might be useful again. If a part doesn’t work out or if you need to return or sell it, you don’t want to be left with a dead car. Keeping your old parts also allows you to replace those parts when you want to sell the car again. Selling a modified car won’t get you that much more money, but selling upgraded parts by themselves will net you some cash on the aftermarket.

Don’t Ignore the Advice of Your Mechanic

If cars are still a bit of a mystery to you, ask your mechanic about potential upgrades and really listen to what they have to say. There are many pros to buying aftermarket parts, but not all parts are made equally. It’s best to seek the advice of someone much more well versed in automobiles to tell you what you should be on the lookout for.

The dos and don’ts of modifying your car are numerous, but as long as you don’t go overboard and you ask for help when you need it, you’ll be able to get something you’re very happy with.