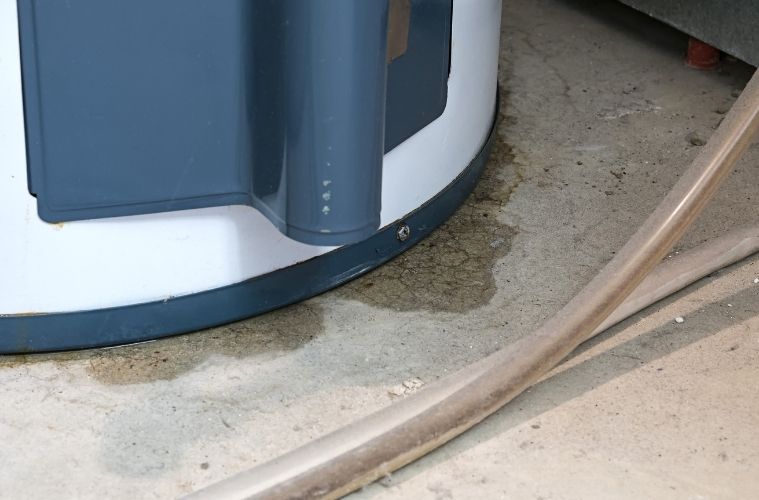 Most Common Causes of Damp Basements

In most of the Midwestern and Eastern United States, a sufficiently low water table and lack of seismic activity means many homes are built with full underground foundations rather than concrete slabs. The weather may not be perfect year-round, but the extra storage space or even living space is one advantage northern homes have over their California and Florida counterparts. But even this big advantage comes with some drawbacks. Namely, that water can infiltrate a basement and lead to mold growth or even structural damage. If you encounter dampness in your basement, you’ll need to intercept it before the problem gets worse. Here are some of the most common causes of damp basements and what you can do to stop the seepage.

New England is no stranger to precipitation, whether it’s rain, snow, sleet, or the dreaded “wintry mix.” All that water eventually needs somewhere to go. The ground can generally absorb precipitation without incident. Heavy rainfall or snowmelt can oversaturate the soil, particularly if the soil is insufficiently dense. This water can get into a home through the pores of the concrete foundation. Properly installed gutters and downspouts will divert water from the foundation, lowering the likelihood of seepage from precipitation.

Moisture that develops within the home can be just as damaging as moisture that comes in from outside. Where there is human activity, there is water. Which entails not only the plumbing on which we rely but also many of our appliances. Washing machines and refrigerators can lead to leaks, but even dryers and furnaces can leak water as well due to improper or insufficient venting and filtration. Because so many basements are finished or semi-finished, the spaces must contend with both directly usage-based moisture and indirect moisture from appliances and the HVAC system. Check on all your appliances and your furnace to make sure they’re in proper working order. In addition, avoid using humidifiers to treat basement air.

Even without rainfall, springs and summers often bring very humid air. Which can find its way into basements and condense into water. One of the most common causes of damp basements in the absence of a torrential downpour is this accumulated condensation. Cracking open the basement windows to get some fresh air is appealing, especially considering how stale basement air can get after a long winter. But as the warm outdoor air meets the cool concrete, the water in the air will inevitably condense and collect. No homeowner wants to see water in their basement. However, it can be reassuring to know the water isn’t emanating from cracks in the foundation or from a faulty furnace.