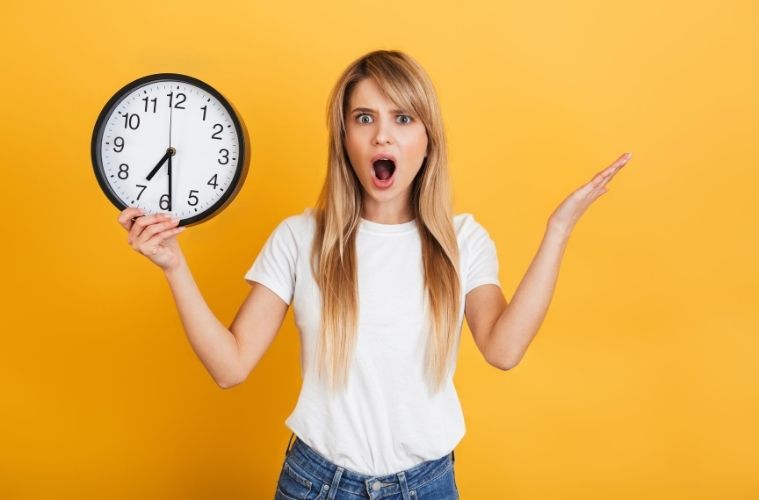 Why Can’t You Wear White After Labor Day?

Summer is still blazing away, with record temperatures of 130 degrees baking Death Valley. Soon enough, this too will pass and give way to cooler temps, bulky sweaters, and the sweet relief of autumn. When the calendar flips to September 8th, must you put your summer suits, white skirts, and ivory capri pants into storage for another year? If you’ve never heard of it, there’s an old adage saying you can’t wear white after Labor Day. You may ask, why can’t you wear white after Labor Day? The reason is steeped in a guerilla war between old and new money.

The Legend of the Rule

The accepted reason for the rule has something to do with a war between the society ladies of old money and new money. In the late 19th century, the society ladies were waging an invisible war against the nouveau riche. It was a war only winnable by the subtle manipulation of fashion. The old money side created the rule to separate themselves from the gauche new money. During that period, the color white was considered the color of leisure. Those that had the means to leave the city during the hot summer months did so and wore light, breezy clothing in the country and on the beach. It was their way of separating themselves and a way for the outsiders to prove they knew the rules.

Many people are quick to attribute any rule of etiquette to snobbery. Although there are lots of rules of etiquette that were invented to annoy the hoi polloi, this might not be one of them. The first Monday of September was designated Labor Day in 1894, and it came to mark the end of summer. Vacationers packed away their button-down linens, breezy sundresses, and seersucker suits in favor of darker clothes made from heavier fabrics like wool. There was a clear delineation of wardrobes for the city and the beach. Additionally, people went back to work and school, so it only made sense that they would now wear clothes associated with those activities.

No matter why the rule was invented, it’s a relic of a time long forgotten. Wear white, light summer clothing year-round at your discretion. One thing is for sure—you won’t see the residents of Chicago running around in summer clothes in January. Can you wear white after Labor Day? Well, it’s a free country—wear whatever you want, whenever you want.