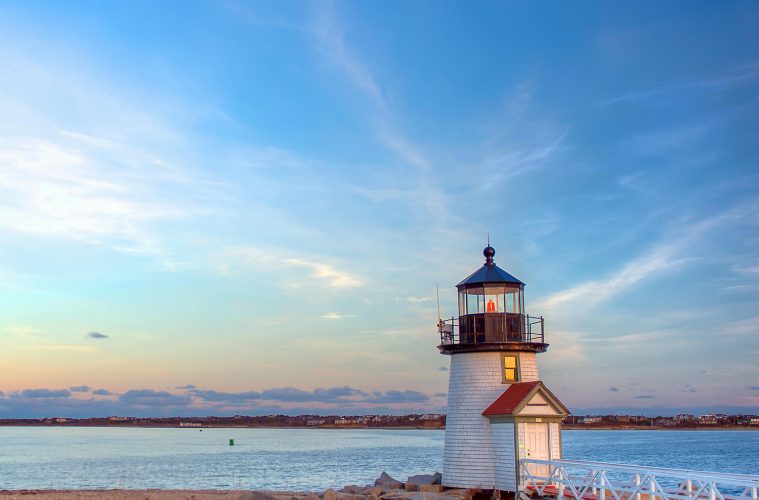 In the year 1957, Patti Page released a song that turned out to be the best tourism plugin history for the region, “Old Cape Cod;” it was an instant hit for the ages. 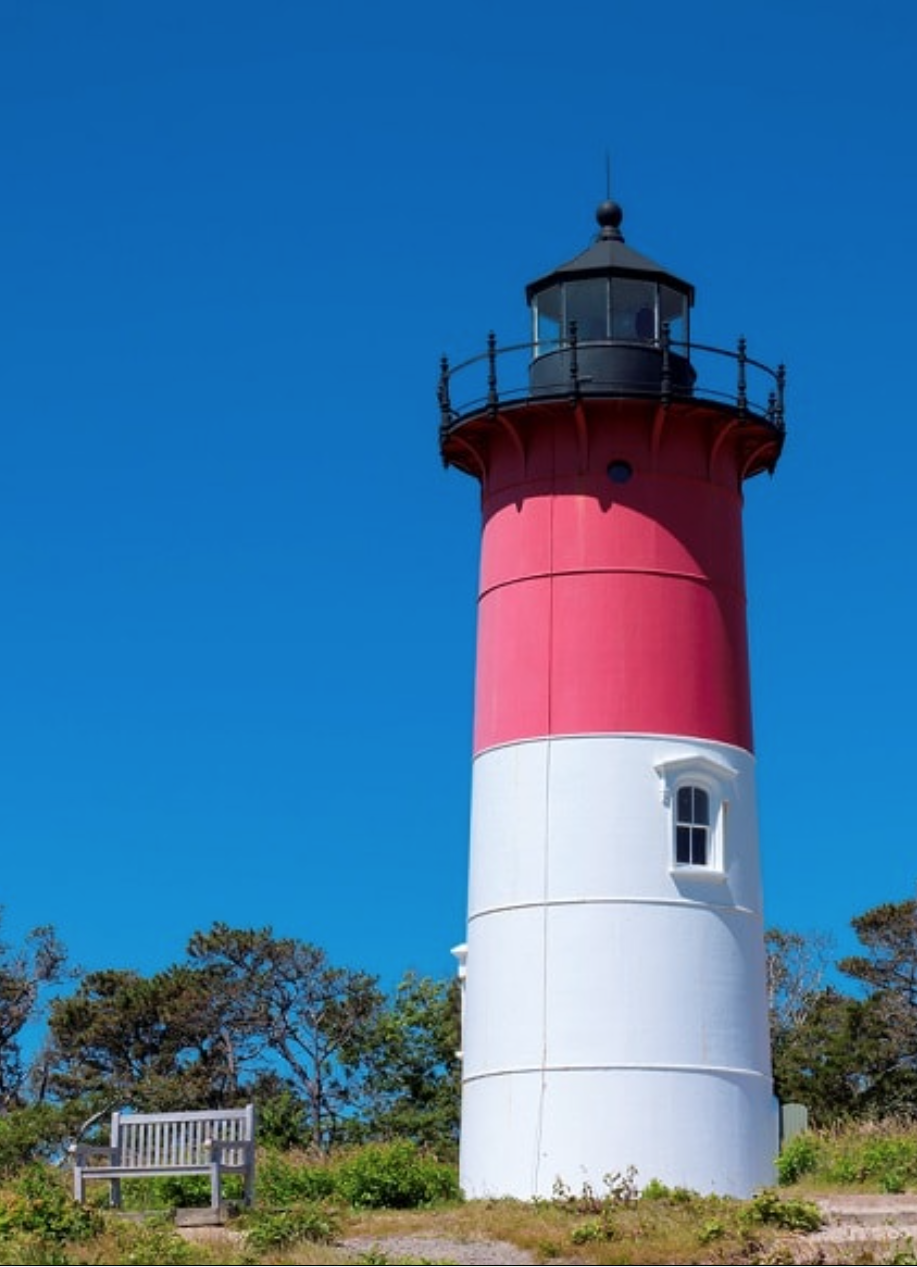 In the 1950s Cape Cod’s total population was about 40,000, mostly living in the Upper-Cape and Mid-Cape regions. There were only about 6000 residents on Martha’s Vineyard and Nantucket at the time. By 1960, over 2500 summer homes were built in Cape Cod & The Islands. At that time, only 65% of the homes were for a year-round living; ironically, in 2020 those numbers remain relatively the same. 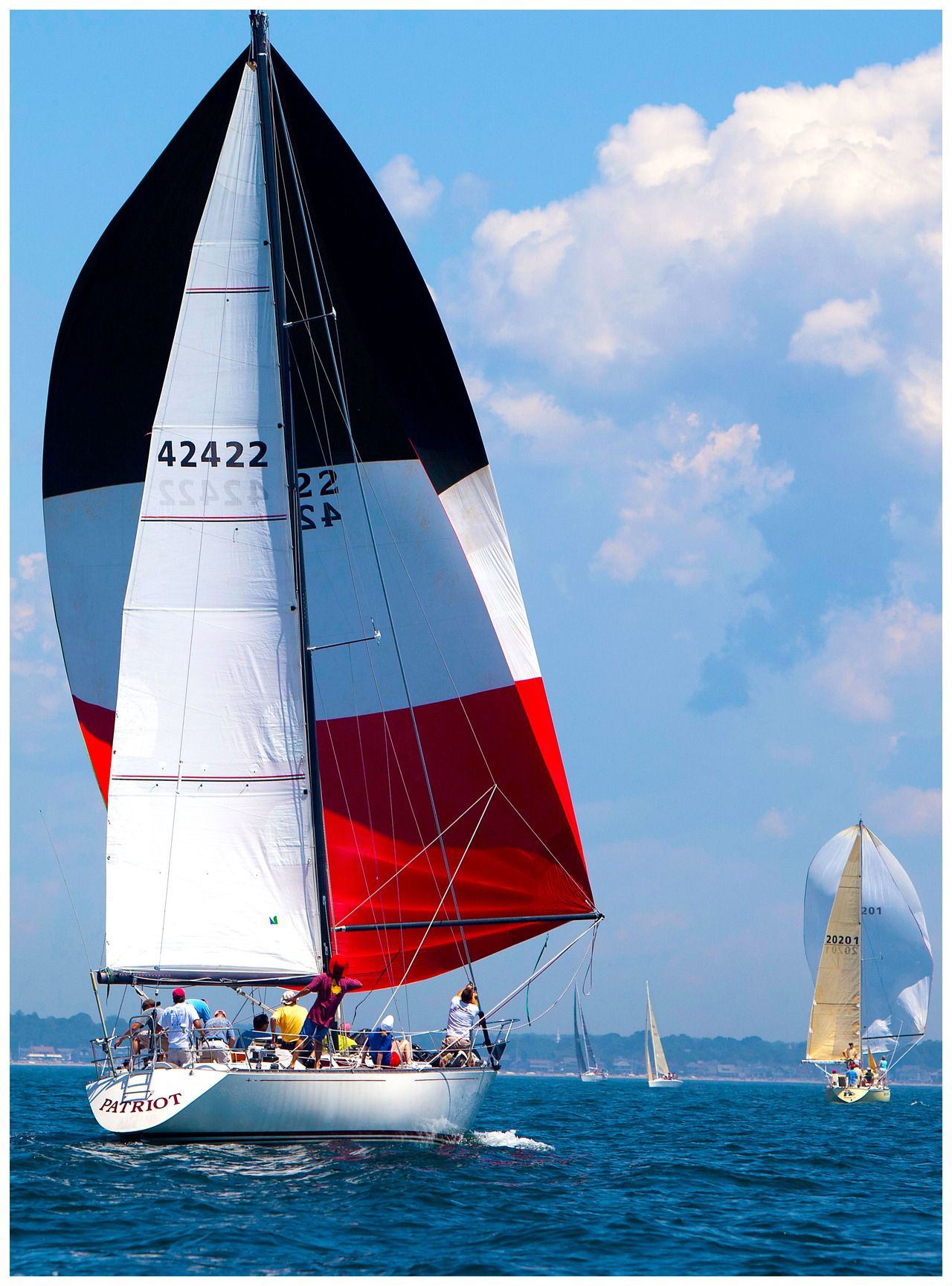 Summering on Cape Cod became the rage for many throughout the Northeast after new bridges built in the 1930s and the Mid-Cape Highway (US Route 6) completed in the 1950s, opened access to the Cape. In 1961 President John F. Kennedy’s family spent the summer in Hyannis Port. This leads him to sign the legislation that protects The Cape Cod National Seashore as a national treasure.

Today, Cape Cod & The Islands are home to just over 250,000 year-round residents which swells to over 1 million in the summer months occupying 70,000 summer homes and more than 3500 hospitality and hotel facilities. Living on Cape Cod is simply matchless by all measures, residents will tell you that in most cases the feel of the Cape life is alive and well even today. The Cape is 65 miles in length and ranges from 1 mile wide to 20 miles wide, no matter where you are, you’re not far from a beach or beautiful coastal area. All of the 15 towns on the Cape are in Barnstable County. Dukes County covers Martha’s Vineyard and The Elizabeth Islands. Nantucket is the only town in Nantucket County.

Nowadays we often take for granted what others consider special, especially in our own backyard. The Cape & Islands are nothing short of amazing. The lifestyle, the scenic beauty, and the small-town feel of its communities are truly unrivaled.

In this issue, we will take a peek at Cape Cod & The Islands. I hope it gives you a reason to take a closer look at it yourself.