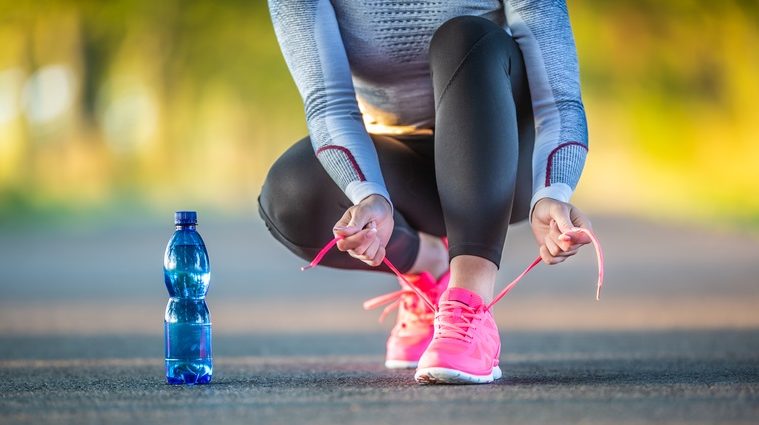 Any aspiring individual or company needs a clear vision and business strategy to produce results if they want real success. From the smallest objectives to long term goals, each person or employee in a company has to maintain that focus and mindfulness in their decision-making process. It’s not always a fast track or an easy path to get to the finish line, and the target may not be precisely hit. However, being accountable and having a sense of direction is crucial to get there eventually, and small increments should be considered an achievement. Mr. Gorra said, “imagine 1% daily growth personally & professionally, what could you accomplish in 365 days?”

“Everyday say thank you to the universe for 3 PEOPLE & 2 EXPERIENCES you are grateful for. It’s not easy but it’s about muscle memory. At night thank the universe for the TOP 3 THINGS THAT HAPPENED THAT DAY & 2 THINGS you promise to do better tomorrow.” —Joshua Gorra

“Progress, not perfection,” is a simple but indispensable reminder from Josh Gorra that he shares with his clients. Josh is a motivational speaker and life coach who launched his own company, Destination Driven LLC. He dedicated his company to coaching and making an impact for others. Josh hails from Lawrence, MA, and has been living in Rhode Island for the last 20 years. He graduated from Johnson & Wales University in 2004 with degrees in AS Entrepreneurship and BS Financial Service Management. Josh is committed to inspiring and encouraging people who are seeking progress in their career, business, or life overall.

Before becoming the mentor that he is, there was an unforgettable moment in his younger years that inspired Josh to make a difference today. He had to overcome a tragic moment in his life when he was only ten years old. Josh was a victim of a car hit-and-run collision on his bicycle. It is considered a miracle that he made it out alive. He was announced clinically dead for three minutes while in the helicopter on the way to a children’s hospital in Boston, MA.

Josh suffered from horrible physical trauma and needed twenty-five stitches to his head and two months recuperating in the hospital. On top of that, it seemed there was no end to the speech, occupational, and physical therapy sessions. Josh was strong, he persevered. He physically recovered from the tragic accident and he was able to return to school and complete sixth grade after missing 30 plus days. There is no doubt that these were painful memories. However, he became motivated to pay a few life lessons forward after being given a second chance at life.

What makes Josh’s coaching unique & effective is his daily checklist. A concept of 10 daily principles. Each of which help entrepreneurs and organizations maximize their team’s abilities as well as their sales capability each day. His ten principles are Gratitude, Selfcare, Passion, Circle of Influence, Learn, Trust Your Journey, Give Back, Disciple (daily macro and micro-goals), Mentoring, and Inspire. He uses all in his teaching method and his “time value of life” mindset. He addresses both the personal and professional side of the business while making his coaching fit each of his client’s needs.

Gorra speaks at life events, private coaching sessions, and exclusive retreats. He has also shared his valuable techniques at prestigious venues. Including the Harvard Club of Boston, Carnegie Hall, Nasdaq, and many others. Josh has also made appearances on Fox News in Sacramento, CA, and the Daytime Show in San Antonio, TX. Currently, Josh is also writing his book that he plans to release in the summer of this year.

Josh specializes in coaching people and corporations. He firmly believes that finding your ‘drive within’ is the motivator to reach your goals. •

To learn more about Destination Driven LLC, Josh Gorra, and his ten daily principles to maximize your day, visit his website JoshGorra.com or text (617) 286-3757 to join his gratitude community.