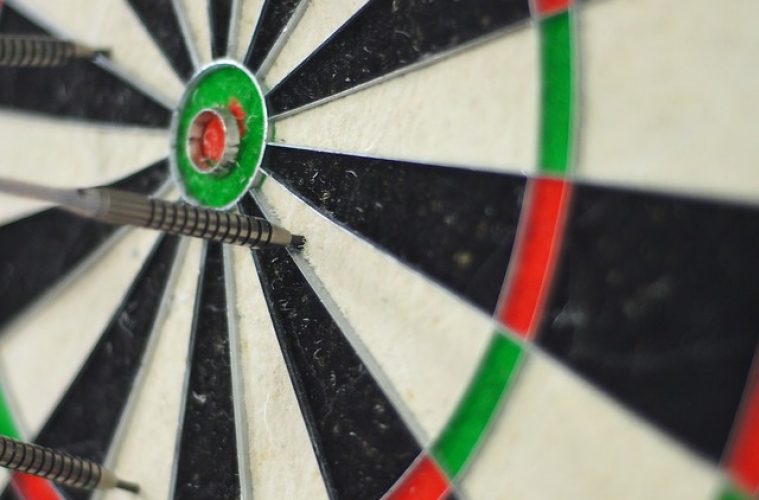 In today’s fast-paced business climate where nothing is certain but rapid-fire change, masses in business and work life have surrendered themselves to “overachievement” in pursuit of career success. Not just ordinary success, but rather the kind that exceeds expectations courtesy of excessive “above and beyond” effort put forth. Some relent to a life of overachievement willingly and enthusiastically as they yearn to earn, while others grievously succumb to a multitude of pressures (both external and self-inflicted) and work themselves to extremes in order to achieve and maintain an enviable stature and lifestyle overall. 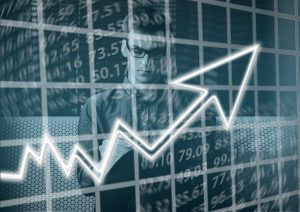 Indeed, overachievement is a concept that’s seemingly become a gold standard on how to become a “superstar” in business, career goals and life overall. Just Google search “how to overachieve” and the web will dutifully deliver over 355,000 resources to help propel your prosperity.

While overachievement certainly has it’s tremendous share of virtues, having induced profound innovation, breakthroughs, productivity and abundance for individuals, organizations, industries and economies at large, there’s oft a dark side to this extreme approach to advancement. For some, yes, dreams come true, but throngs of others miss the mark despite best efforts. “This often happens because they’re aiming for achievements instead of at a deeper understanding of themselves and of what they want,” asserts Keren Eldad, a certified business coach and keynote speaker—trusted advisor to industry-leading executives, acclaimed entrepreneurs and premier organizations like Beyond Capital, Luxxotica, Van Cleef & Arpels, YPO, LVMH and IWC.

“It’s a silent story shared by many who present a happy, accomplished and enviable image: one of putting on pretenses and internally writhing with angst and anxiety, of never having enough, of insecurity, doubt and dissatisfaction—a state I have coined  the ‘Superstar Paradox,’” Eldad says. “The paradox is when pursuing the illusory things we think we want actually produces undesirable results like strain to keep up low self-worth and general unhappiness—and those consequences actually impede our ability to attain what we want. It can become an exhausting and hugely debilitating vicious circle.”

According to Eldad, the Superstar Paradox is a tough condition to solve because there’s one major, difficult hurdle to get past: admitting there’s a problem. “This requires relinquishing our main armor: that we know everything; that we have things ‘figured out,’” she says. “The key lies in accepting that ‘we don’t know what we don’t know’ and developing the courage and means to swap illusory happiness for a bona fide pursuit of wisdom that can bring true fulfillment, power and possibility.”

That’s easier said than done, of course, and as daunting and even enigmatic as it might seem, taking that proactive first step is critical. So, in the spirit of “starting somewhere,” Eldad offers the five foundational insights below to help ensure some of your overachievement behaviors or mindsets won’t actually be undermining your success—or your level of life satisfaction even after you’ve actually realized superstar status.

Given these advice-points are based on Eldad’s years of work and research on C-suite executives and entrepreneurs at the very top of their fields, this front-line perspective can be a prudent pivot point amid your own potentially falsely-fixated career trajectory. “There’s been a common starting point with every single C-level superstar, multi-millionaire and just general overachiever I’ve worked with,” Eldad notes. “They all think they know ‘what to do’ and ‘where they want to be’ in the world but get tripped up since these doings and places aren’t necessarily what will bring them genuine fulfillment.”

“It’s time to stop living life for achievements, money, accolades and the validation of other people,” Eldad urges. “It is my hope that those locked in patterns causing anxiety and misery–and a life devoid of meaning, purpose, self-love and happy relationships–seek and find a trusted way to question themselves and find out who they really are and what their authentic path is, leading to genuine answers and clarity. First, you must admit and even embrace the notion that ‘you don’t know what you don’t know,’ which is to say that you have a few things left to learn, and then actively aspire to attain that knowledge and wisdom. In doing so, you may actualize profound happiness—the truest measure of success.”